DG Kunststoftechniek was founded in 2014 out of a passion for plastics and a clear vision by Danny Ghys and four other passionate entrepreneurs. The five leaders of the company had already been collaborating for many years, although they were part of different companies. When Danny Ghys presented his idea to his colleagues, they decided to join him.

DG Kunststoftechniek is now composed of CEO Klaas Vantomme, technical director Danny Ghys, and a dozen production workers. This growth was made possible thanks to a number of wonderful opportunities offered by the market.

We are passionate about plastics and the possibilities offered by this versatile material. Experimenting with volumes, materials, and shapes is fascinating. Our goal is to be a pioneer in the field of plastics engineering and to provide interested parties with professional advice, fast service, and a product with a perfect finish. 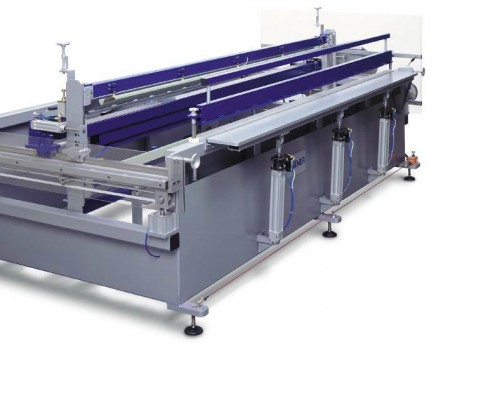 INVESTMENTS IN MACHINES AND CERTIFICATES

We invest heavily in our machinery, which includes:

In order to guarantee our high standard of quality, all our products are inspected by BENOR and VLAREM. We are also strongly committed to obtaining certificates. Every one of our welders is inspected and certified by Corcon bvba according to the EN 13067:2012 standard. In addition, our company has obtained a certificate for the butt-welding of plastic sheets in accordance with the same standard.

Don’t hesitate to get in touch with us, without any obligations

ALWAYS ON THE LOOKOUT FOR NEW EMPLOYEES

DG Kunststoftechniek is always looking for new employees who are prepared to roll up their sleeves and are willing to learn. As a company, we want to grow in a healthy, diverse way – an achievement for which competent personnel is essential. You cannot grow without the right people.

Do you want to realise some great projects with us? Current vacancies can be found here.